A different approach to social media 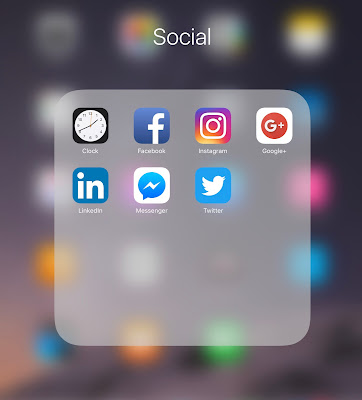 If you are anything like me when you use social media apps like Facebook and Twitter then you know how time somehow slips by without you realising it.  On some social media, I manage different accounts within the same platform so the problem simply gets bigger.

Rather than cut out social browsing and interaction completely I decided instead to take a different approach.  I grouped the various apps into a folder on my iPad and iPhone - I'm sure this is possible to do on Android devices as well.  This hides them to an extent which means that I have to go look for the folder among other groups.  I decided also, at least for the time being, to add the clock app in the folder as well.  That means that it is readily available for setting the timer to limit how long I want to spend browsing.  An advantage is that closing the Facebook app for example brings you back to the folder where others such as LinkedIn and Instagram can be readily accessed.

Then when the allocated amount of time is up, that's it !  A bit of discipline and out of the folder.
To add a little bit more clout to the app folder idea, you can use the facility for naming it.  In my example it's called - Social but it could also be labelled as 20 mins only or Limit use!

What about you?
Are you disciplined in relation to how much time you spend on social media? Do you ever lose track of time? Have you a different approach? Or an idea for using time productively when online?
If you have please share.

Posted by Chris Tracey on Friday, February 24, 2017 No comments: 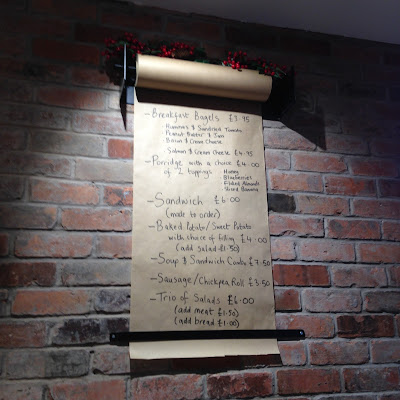