So you really want to shine? 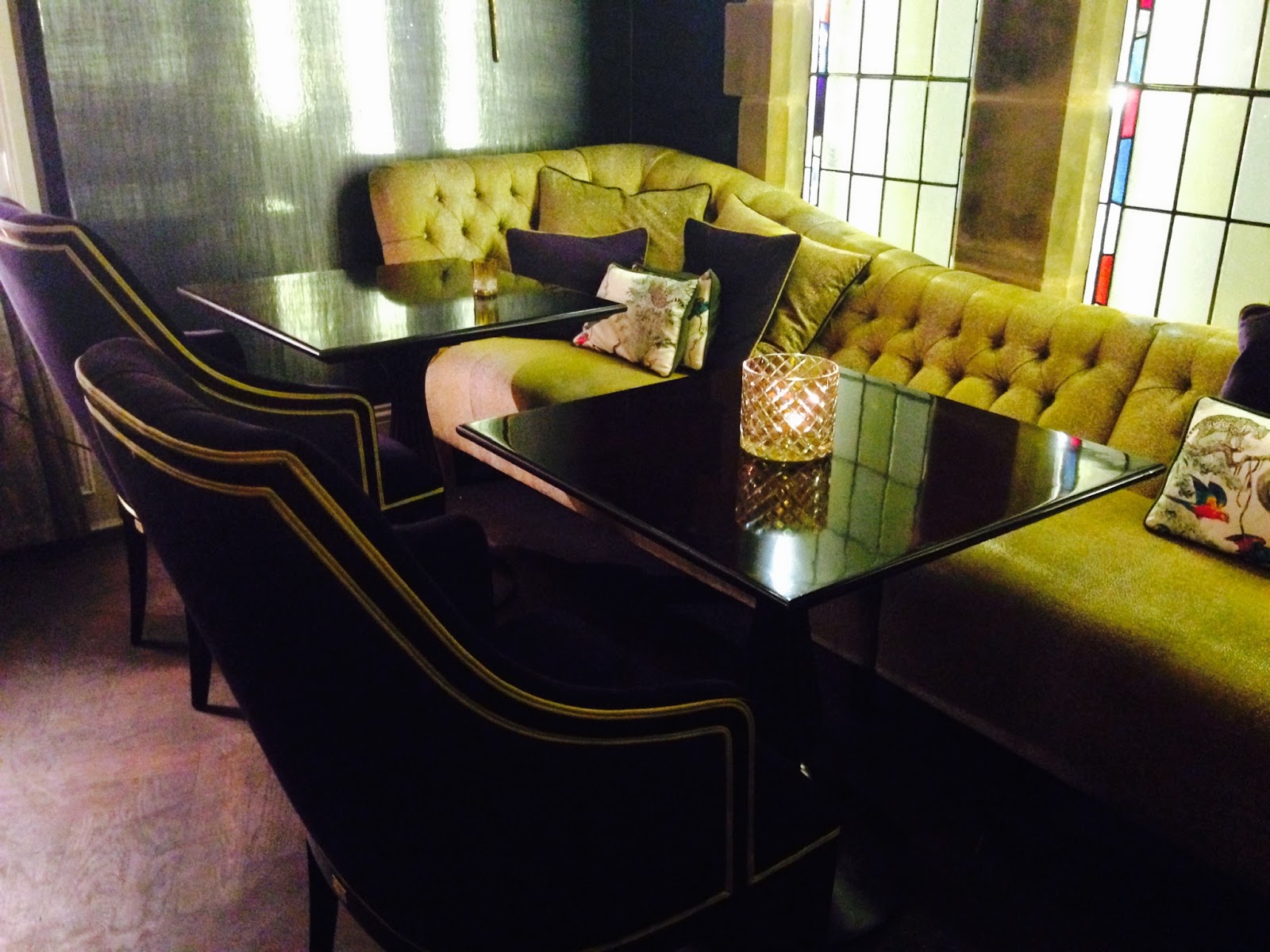 It was a treat last weekend to meet up with some friends to dine in a really classy restaurant in Belfast. It's the kind of place you go to for that special occasion because you just know that the food will be superb and you are going to be treated very well. It's the epitome of great service and attention to detail: table tops, crockery and silverware all gleaming.

The restaurant popped into mind today while reading a newspaper article setting out five tips for would-be writers.  Here's why....

The article's #1 tip was that "If you want to shine, you have to polish".

As a blogger, I'm one of those 'would-be writers' so it's advice that I'll be taking to heart and acting on in future.

Then it struck me that there was plenty of polishing going on in that restaurant and its shine shows. That sparkled my thinking about things that we might do in our personal and professional lives to polish up our act and shine more brightly.

Listening skills... and become more attentive to things people say;
Speaking skills... to become more influential and persuasive communicators;
Presentation skills... to grab and hold an audience's attention;
Being in the moment... to be present for others, at home and in the workplace.

So you really want to shine?  Me too.
What will we have to polish?


PS:  If you are in Belfast and interested in that restaurant, you can find it here.

Posted by Chris Tracey on Tuesday, March 31, 2015 No comments: Links to this post

Are we on the same wavelength?

Back in my old language teaching days, one of the guiding beliefs was that communication had not occured unless the message sent had been received and understood.  So often it can be taken for granted that just because something has been said that desired action automatically follows.
It's a fallacy.

Your message may get heard but may not have been really listened to much less acted upon.
I'm interested in the process of how messages are transmitted and how best to avoid interference on our signals so that the point we want to get across is not distorted.  There will be more of that in future but for this post I would like to focus on highlighting the subject matter of the communication.

One of my former bosses, who had to manage several staff across literally dozens of disciplines, taught me a technique which he insisted I use and which many years later I still find effective.  When I would approach him for advice on dealing with a particular aspect of my own extensive portfolio he would get me to tune him in gradually so that he could be sure that among all of his other competing signals, we were on the same wavelength.

Here's an example from my work at the time which was in the area of GCSE public examinations:

There aren't that many but see how each element fine tunes the nature of the communication.  Makes the issue more precise.
It's not just for oral communication though and a similar technique can be found in good correspondence as a header before the main body of the letter.  Let's see if this one works?

It's a technique that's missing from several formal business letters I've received lately.  Rather than progressivley clueing me in, they just start with the Dear formula and launch straight in without providing an indication of the content.

It also makes sense to provide an indication of content if only for filing purposes. That concise header makes a quick reference point if correspondence needs to be consulted or checked at a later date.

I like to think of that header/indication as a signpost to what my communication is about; getting the direction right from the start.

Are we on the same wavelength?
Posted by Chris Tracey on Tuesday, March 03, 2015 No comments: Links to this post