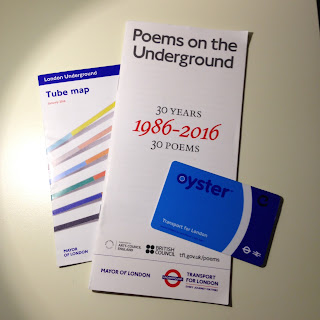 I wonder if some of your favourites are in there and what for you is the poetry pearl in your oyster.
Posted by Chris Tracey on Friday, February 26, 2016