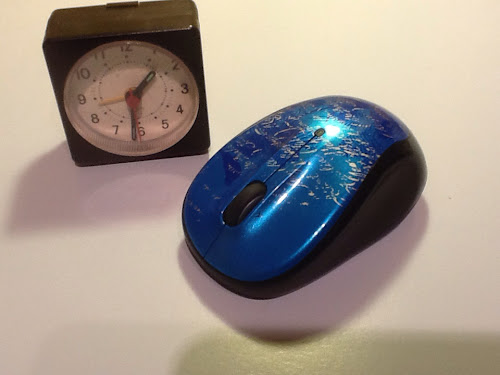 For several months now I have been using an iPad app, Blogsy, to write and publish posts for each of my three blogs on Blogger. In fact it is so straightforward to use that the app has become my start and end place for posts. That's because it holds the profile details for my various accounts and I can choose the one I want to post to from a single platform. I also like being able to work offline in draft mode and flick to publish when ready. Inserting pictures from the iPad's camera roll is straightforward and has meant that several pictures have been the stimulus for the post.

The other evening I hit a snag. I had taken a picture that I wanted to comment and when I launched the app nothing happened. Should I delete it and reinstall? It isn't an expensive purchase and I decided that's what I would do if I couldn't get it going. It didn't come to that though. What did happen was a fast and friendly exchange with the developer that left me wanting to share my APP- reciation.

Not being able to find an obvious solution in the extensive help files on the website I emailed my query. I got a reply a few minutes later requesting a bit more information and suggesting two possible scenarios. The second one described the issue perfectly and that's how I responded. I also complimented the speed of reply and pointed out that I was writing from Belfast and that it was after midnight. Moments later another reply with the solution and a "wow, love the time zone difference thing!" The time for my correspondent was 8.15am and the office was not yet open. I let him know the solution worked, thanked him for his attention and let him know that I would spread the word. I thought that would be that. It wasn't. Back came another mail expressing thanks for the feedback and encouraging me to get some great sleep now!

Wow! I've never had a potential negative turned to such a positive before. Do you think I'll stay with this company and use its products? You bet.

One more thing. My correspondent? He is the founder and CEO of the company. He gets to work early. He sorts out technical queries and he loves the time zone difference thing. If you have an iPad, check out the app here. Me, I'm off to get some great sleep now.

Email ThisBlogThis!Share to TwitterShare to FacebookShare to Pinterest
Labels: service